We all know the proverb, “An apple a day keeps the doctor away.”

But elderly farmers in a remote section of China are doing their part to change this old-age adage to, “Yoga each day keeps the doctor away.”

A recent story covered in the NY Times (Sui-Lee Wee and Elsie Chen, June 25, 2018, B1) showed how one man single handedly transformed the tiny Chinese farming village of Yugouliang from an isolated, ailing community of less than 100 seniors to a healthier, happier, hub of activity. And it all centered on yoga. 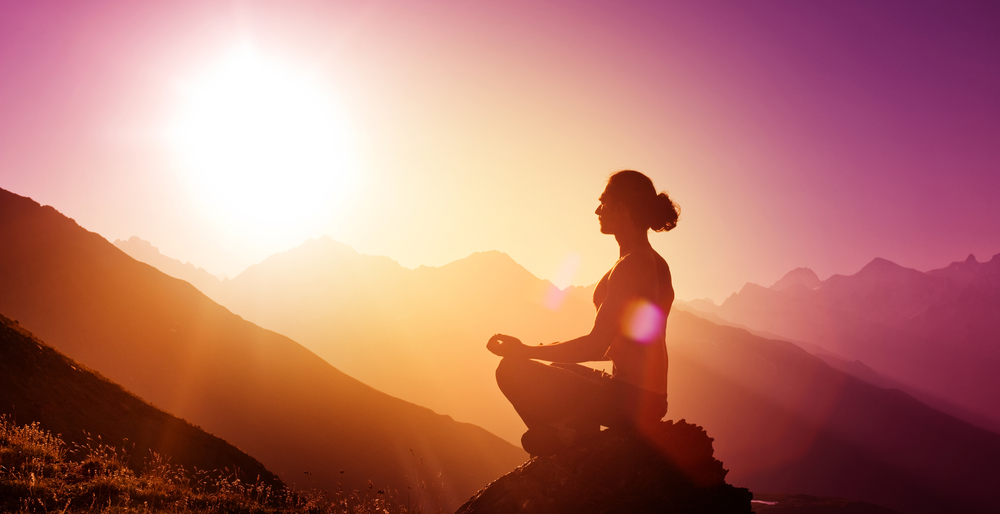 This was the brainchild of 52-year-old Mr. Lu, the top Chinese official in the village; He realized the elderly farmers were losing their motivation and ability to farm effectively and the community literally needed life support.

After witnessing a 60-year-old woman practicing yoga, a light bulb went off and he began a campaign to bring yoga to his community. Not an easy task since he had never done yoga himself, let alone teach it.

So he went on the Internet and watched videos and looked at photos of yoga poses.

Then he began offering classes with just a few followers, “classes that started promptly at 5:30 am before letting out the livestock, followed by breakfast, farming, lunch, rest, farming and evening yoga at 5:30 pm just before dinner.”

Before too long, the number of participants grew and grew.

The teaching was very simple. At first they learned how to breathe deeply and slowly by coordinating it with singing.

Slowly Mr. Lu introduced poses and stretches, laughing exercises, and as their involvement, skill and interest increased, so did the complexity of the yoga.  In the meantime, Mr. Lu enrolled in yoga classes sanctioned by the government (no chanting or meditation allowed to avoid spirituality) and eventually received a certificate as a yoga judge.  Now his students compete with villagers from other communities

The program has become so successful that according to the NY Times article, “The local government has said it is giving Mr. Lu $1.5 million for a nursing home and a yoga pavilion.” The village’s plan is to become a tourist destination.

With the inclusion of yoga, this aging Chinese farming community was transformed.

Like China, the United States has a huge baby boomer population. And for women in and around perimenopause and menopause, experiencing aches and pains, weight gain, belly fat, and a sense of isolation often become constant companions. That’s why I wrote, along with Hari Kaur Khalsa, A Woman’s Book of Yoga. Check it out here.

There are important take home lessons from this Chinese experience:

What’s your biggest challenge? Let us know by leaving a comment.

Please share with a friend you think this would help.

Yours in good health,

PS: If you haven’t read my latest book, The Estrogen Fix, I hope you will. It’s been recommended by the North American Menopause Society for both women and their doctors.